Edit
watch 01:25
Jurassic World: Dominion Dominates Fandom Wikis - The Loop
Do you like this video?
Play Sound
This article is a stub. You can help Cabal Wiki by expanding it.

Procyon is a very strong person. He understands all magic discovered to this day and is capable of using it. In addition, he dreams of a Nevareth led by an exceptional ruler who reigns with an iron fist in such a way that the people will have no other worries and can simply follow along in order to live well. His basis stance is that the Tower of Sages should be taken over. However, the ideology should remain in place while a shift in the role would be inevitable. He believes that the time of chaos and uncertainty can be quelled by a single excellent and strong leader. That leader should be none other than the most outstanding Sage. As a Sage, he is also a politician and a father to the world. As for such a single Sage, he states that it can be anyone in Nevareth who has received excellent education and exhibits the most outstanding qualities. He believes that during the time that power was shared by the Seven Sages, their subtle antagonism and feuding caused Nevareth to miss opportunities for further development. In following, he is organizing a unified polis government under the lead of a single Sage. With the concentration in one domain of the previously dispersed resources, early and special education program can be efficiently instituted. And, as the talent of Nevareth expands through such systematic education, the competition to decide the successor will become more intense. Though both Capella and Procyon emphasize the importance of education, they differ in one fundamental aspect. Capella strives for equal education that will promote synergy and subsequent development. On the contrary, Procyon emphasizes education geared toward developing a single most outstanding leader. 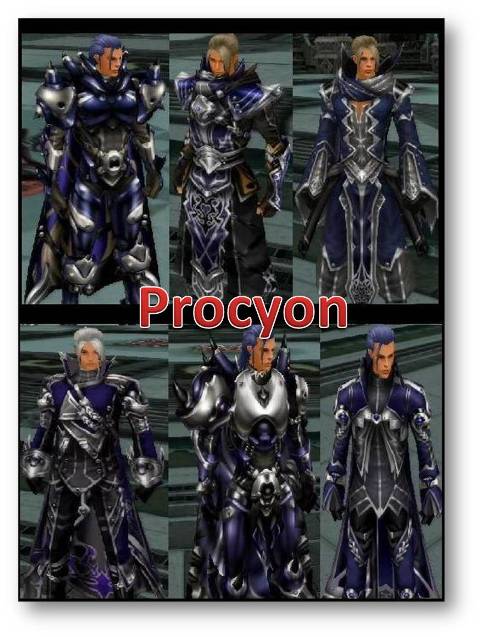