NPC stands for Non-Player Character. There are several dozen in the world of Cabal, distinguishable by green text above their heads.

There are basically 2 types of NPCs.

These NPCs have a specific function. For example, the Officer is specialised in Guilds and the Instructor is specialised in Skills. Their locations are shown on the Map(short cut key M)and follows the legend given at the left side of the pop up. 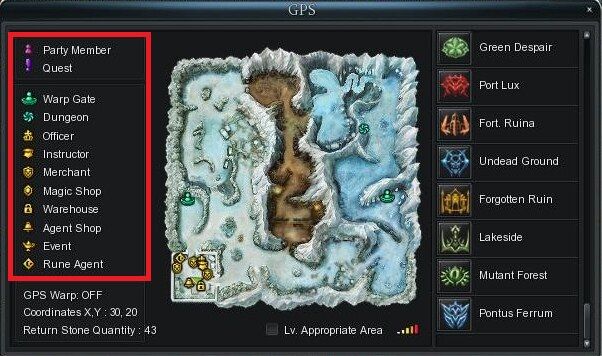 There are some special NPCs that can only be found specific to the town.


Also in the Mission War lobbies there are the War Contribution Officers: Oliva (Capella) and Kyle (Procyon)

These NPCs can be found only in dungeons of Storyline quests or in Dungeons.
Some examples are Arionell, Patren and Yuan.