Welcome to the Cabal Online Wiki

Cabal Online is a free to play online massively multiplayer RPG developed by South Korean company ESTsoft. It's initial release was Ocober 2005 but was later re-released in other countries. It was playable on Windows XP and Vista. The current version of the game is Episode XI DX 2.0 and can be downloaded from the official website. Cabal 2 is currently in open beta and no wipes are expected into official launch. This wikia will be focusing more on Cabal 2. Contributions and Admins are needed. If you are an active editor, please consider Adoption of this wikia.

Cabal 2 is currently in Open Beta Testing in NA. This game has 6 classes including Warrior, Force Shielder, Force Archer, Force Blader, Wizard and the Priest. The Priest was not a class in the original game. Originally the classes were gender locked but that has since been changed. Combat uses a combo system resulting in buffs and increased damage if a player becomes proficient at it. Cabal 2 uses the CryEngine 3 platform and players will see the flashy spells they are used to seeing from the predecessor but with much more detail than ever before. The leveling system is still linear with a dungeon available at the end of each map. It is not an open world environment in that players have to be portaled to each zone. Each map is unique with it's own native creatures and themes. Read More... 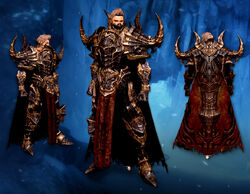 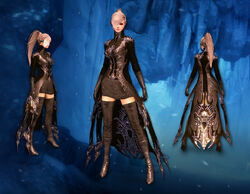 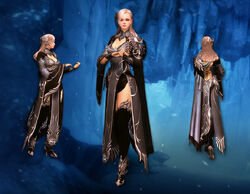 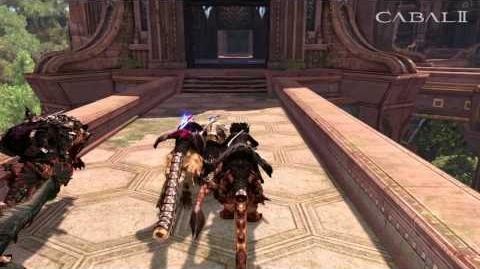 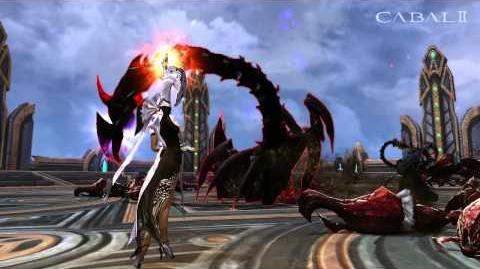 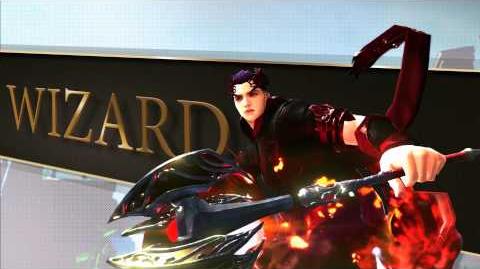 Retrieved from "https://cabal.fandom.com/wiki/Cabal_Online_Wiki?oldid=4457"
Community content is available under CC-BY-SA unless otherwise noted.